Create an Account - Increase your productivity, customize your experience, and engage in information you care about.

If you are interested in running for City Council, please contact the City Recorder at 541-524-2033. More information is also available on the Secretary of State's website. Do not begin collecting signatures until you have received written approval. The required amount of signatures for petition for election is one percent of the votes cast in the electoral district for all candidates for Governor at the last election where the
Governor was elected to a full term. Amount of verified signatures for the 2018 petition for election is 40 signatures (i.e. registered voter in the city limits).

For more information regarding City and State elections please contact the Secretary of State, 1-866-673-8683, or visit their website:
http://sos.oregon.gov/elections/Pages/manuals-tutorials.aspx

Before Filing for City Council:
Are you a registered voter in Baker County?
Is your voter registration information current?
Are you a resident within the City limits of Baker City?
Have you lived in Baker City since at least November 6, 2017? 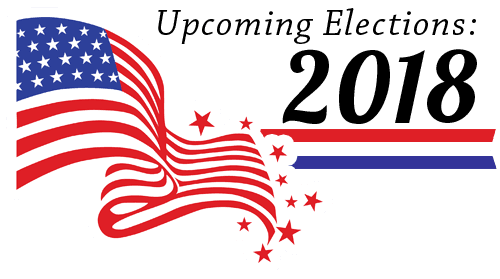